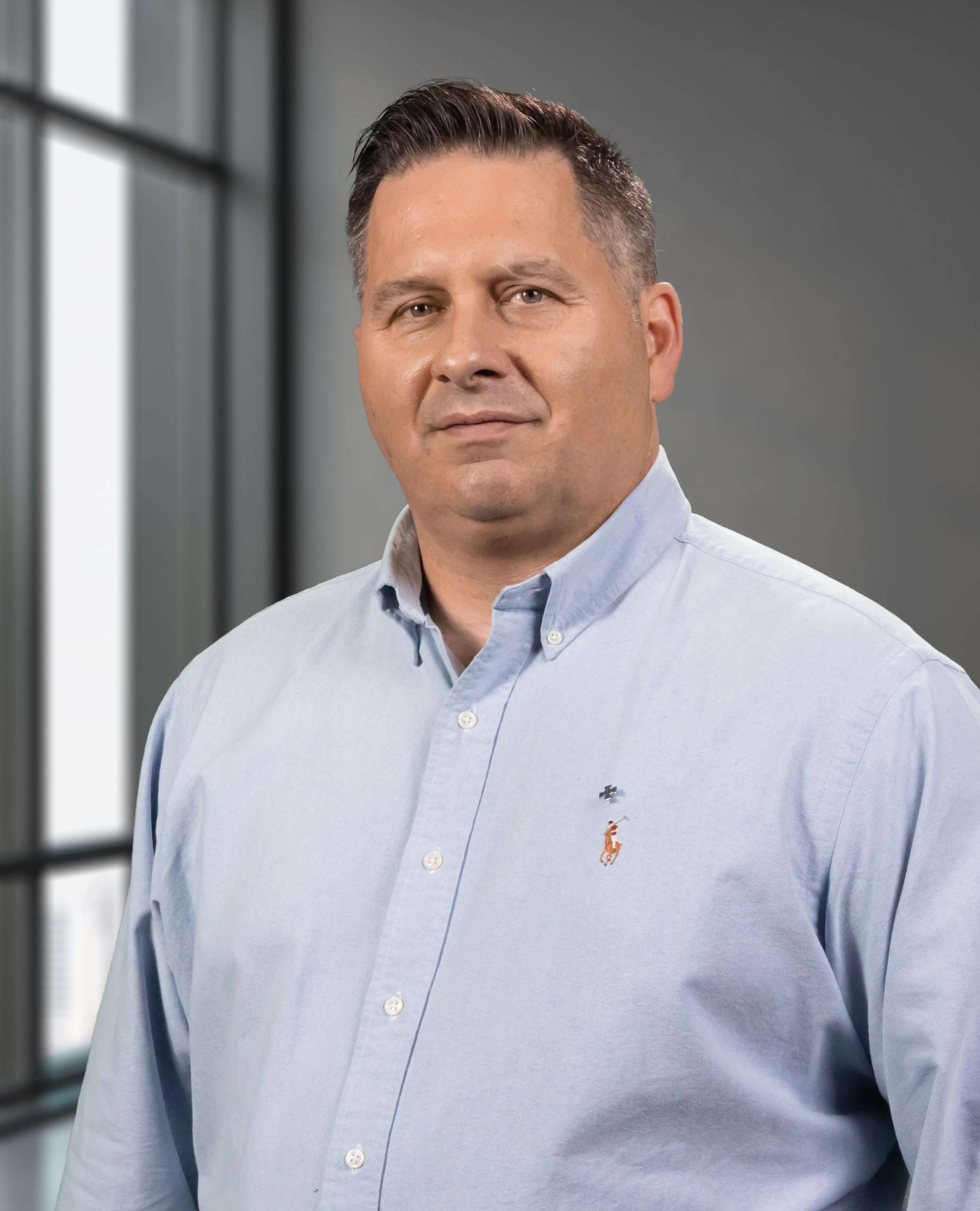 Jeff served in the Canadian Armed Forces for 25 years and has been highly recognized with many honours from his time in service including being appointed Usher of the Black Rod 4 times for the Opening and Closing of the Saskatchewan Legislature (2016-17), being invested into the Order of Military Merit (the second highest order in Canada) by the Governor General (2013). He was chosen to introduce former Premier Brad Wall at the 2011 Premier’s Dinner, and received Canadian Forces Decoration 1st Class in recognition of 22 years of service (2010). He received the Unit Commander in Chief commendation from the Governor-General of Canada for outstanding service in Afghanistan (2006), as well as 10 other military decorations for service overseas with UN and NATO (Afghanistan, Former Republic of Yugoslavia, Bosnia 4 tours, United Nations Force in Cyprus, Special Service Medal, UN Peacekeeping & Queen’s Diamond Jubilee).

In his role as a Customer Service and Stewardship Specialist, Jeff’s focus is on developing new customer relations in areas of supply management, product sales, and other services CanOps provides, and most importantly maintaining these relationships long-term through his stewardship role.  Jeff also leads our fundraising and sponsorship campaigns that support both CanOps’ operations and service campaigns, as well as participates in different CanOps projects, applying his expertise to advance them to a successful completion.

Jeff likes to spend time with his family, traveling to all their favorite places around the world. He takes in as much history and culture as he can at every destination he visits.